Ikea opened in Jordan!  Can I get an amen?  So excited that not only are they opened but their prices (at least on some stuff) are actually reasonable!  Our family of 6 ate dinner there for 13 JOD-WITH food leftover- that's less than $20.  See the orange sign below?  That's posted on all the table-curious if that's at Ikea stores in other parts of the world or if it's just necessary here, where NO ONE clears their own table ANYWHERE.  We've already made our first big purchase (and made our first Ikea faux pas...).  Bought a trundle bed (or so we thought) for our guest room, but when we got it home and put it together, we realized the trundle piece came separately.  Oops- no wonder it was so cheap! 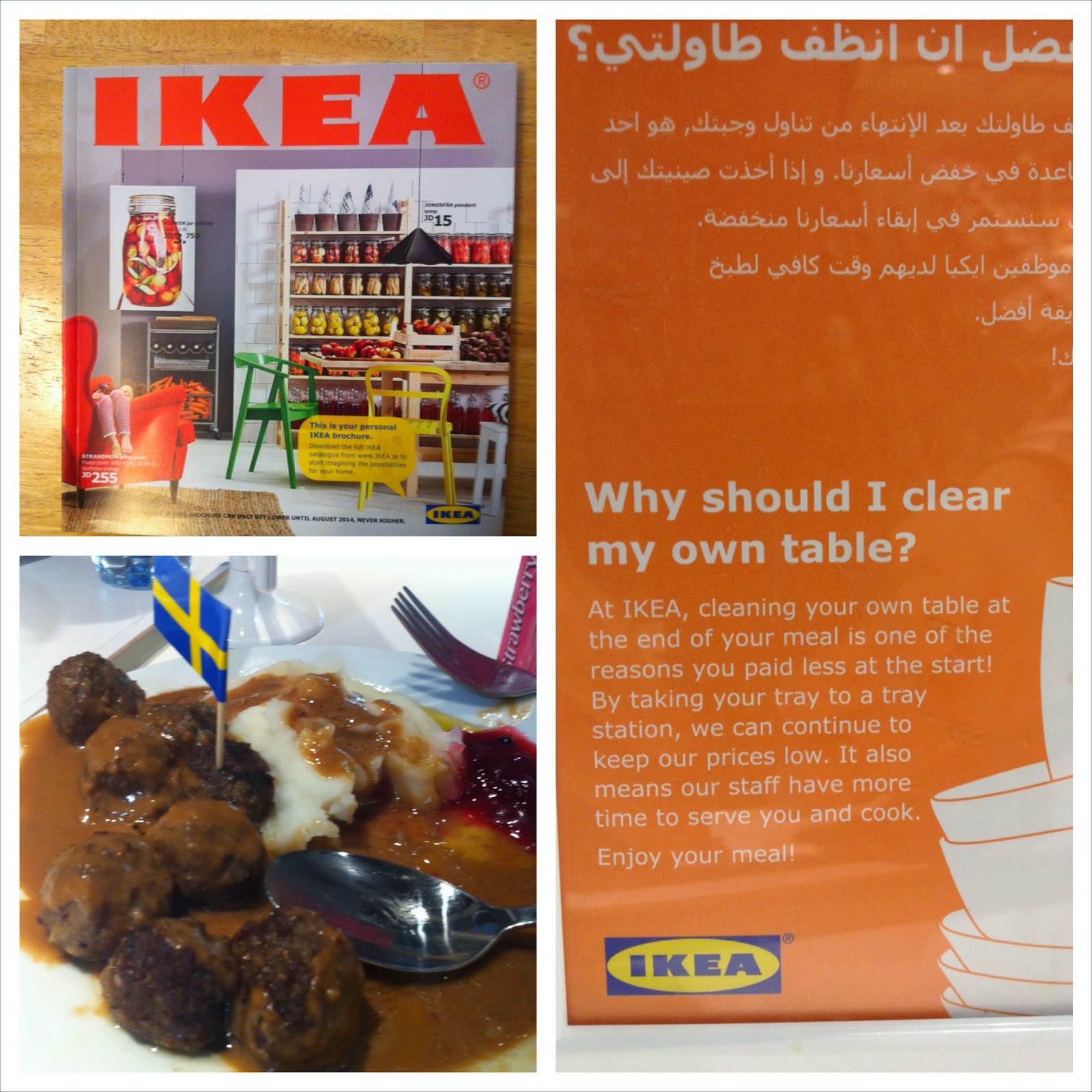 The super great thing about Ikea is that even though it's kind of on the road out of town, it's literally 2 minutes away from the baseball field, which is another thing that started this month.  Naomi moved up from coach pitch to t-ball this year, and Abbey and Maddie are still playing kid pitch on a team with all of their buddies.  Springtime in Jordan means Fridays at the baseball field.  And of course, there are camels in the outfield.... 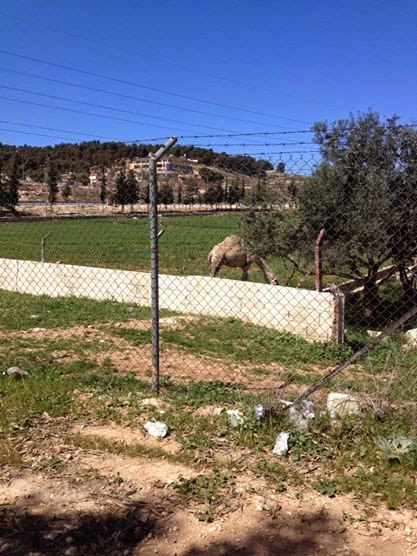 Miss AB has officially dropped her nap.  IF she naps, she's awake way too late at night.  Granted, she's still in the phase of getting pretty grumpy by 7 or so but it means an earlier bedtime and a better night sleep so I'll take it.  Of course, there are days when she does still take a nap.  Sweet baby fell asleep watching for the big girl's bus to get home... 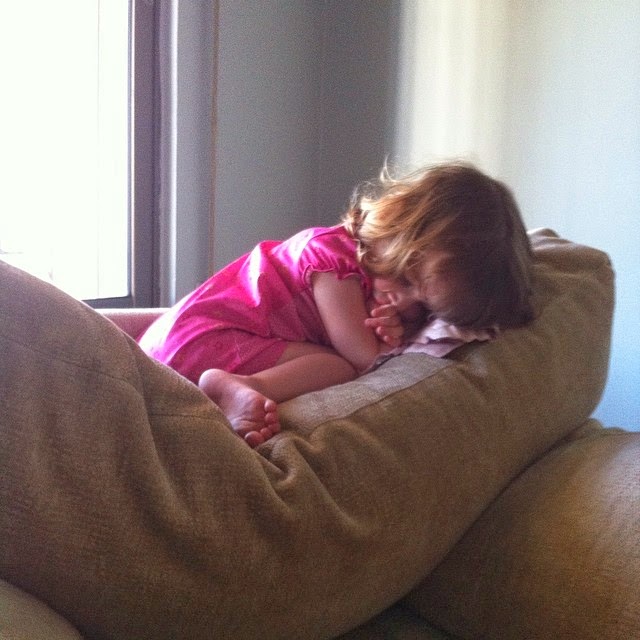 We discovered that one of our favorite burger joints (meaning good American style beef- not weird flavored lamb type meat) has a Sunday deal where you get a burger, hand cut fries and a drink for 3 JOD.  It's kind of become a regular thing... 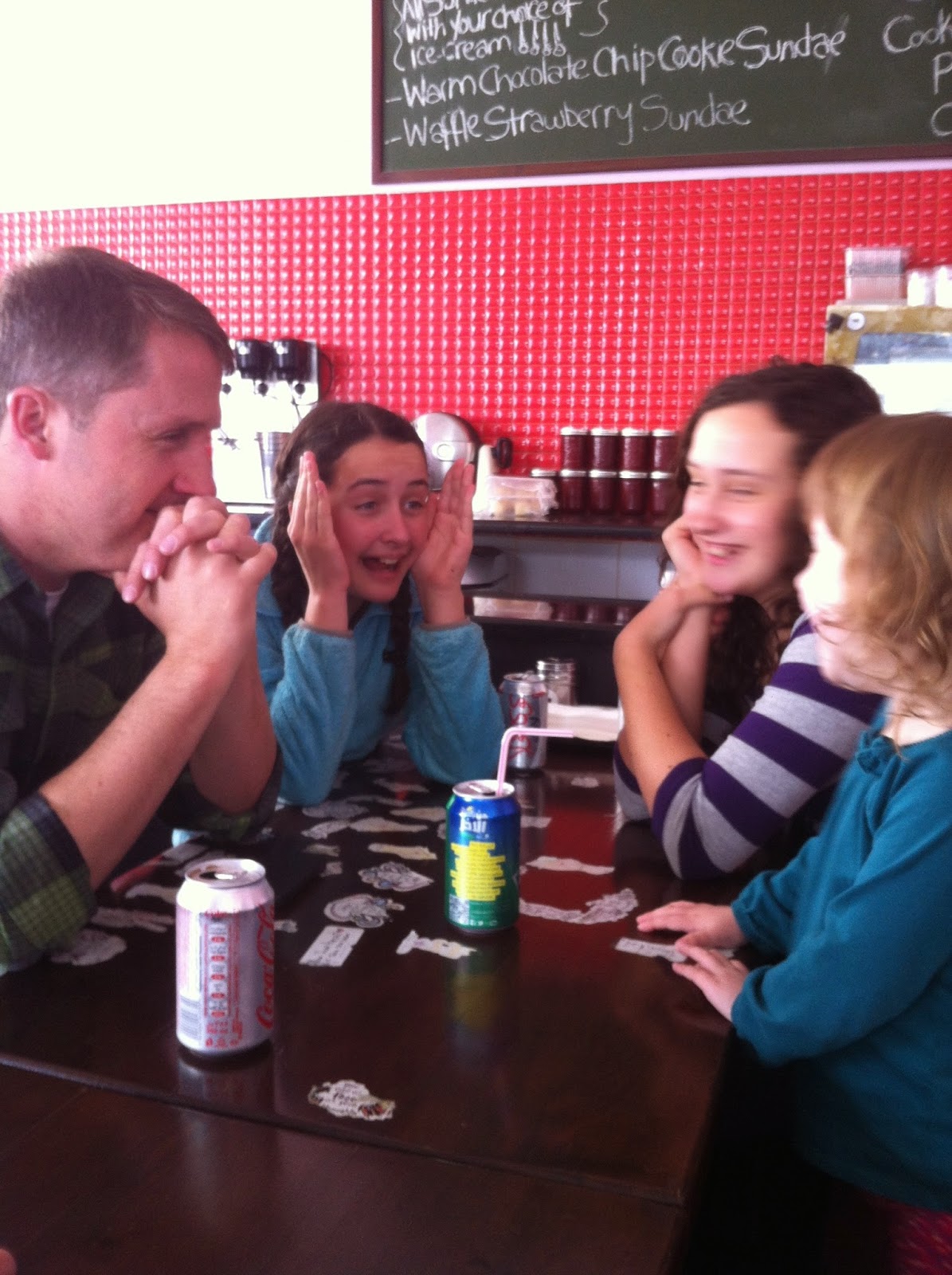 (not sure why Naomi is sporting the gangsta' look- sometimes I just don't ask....) 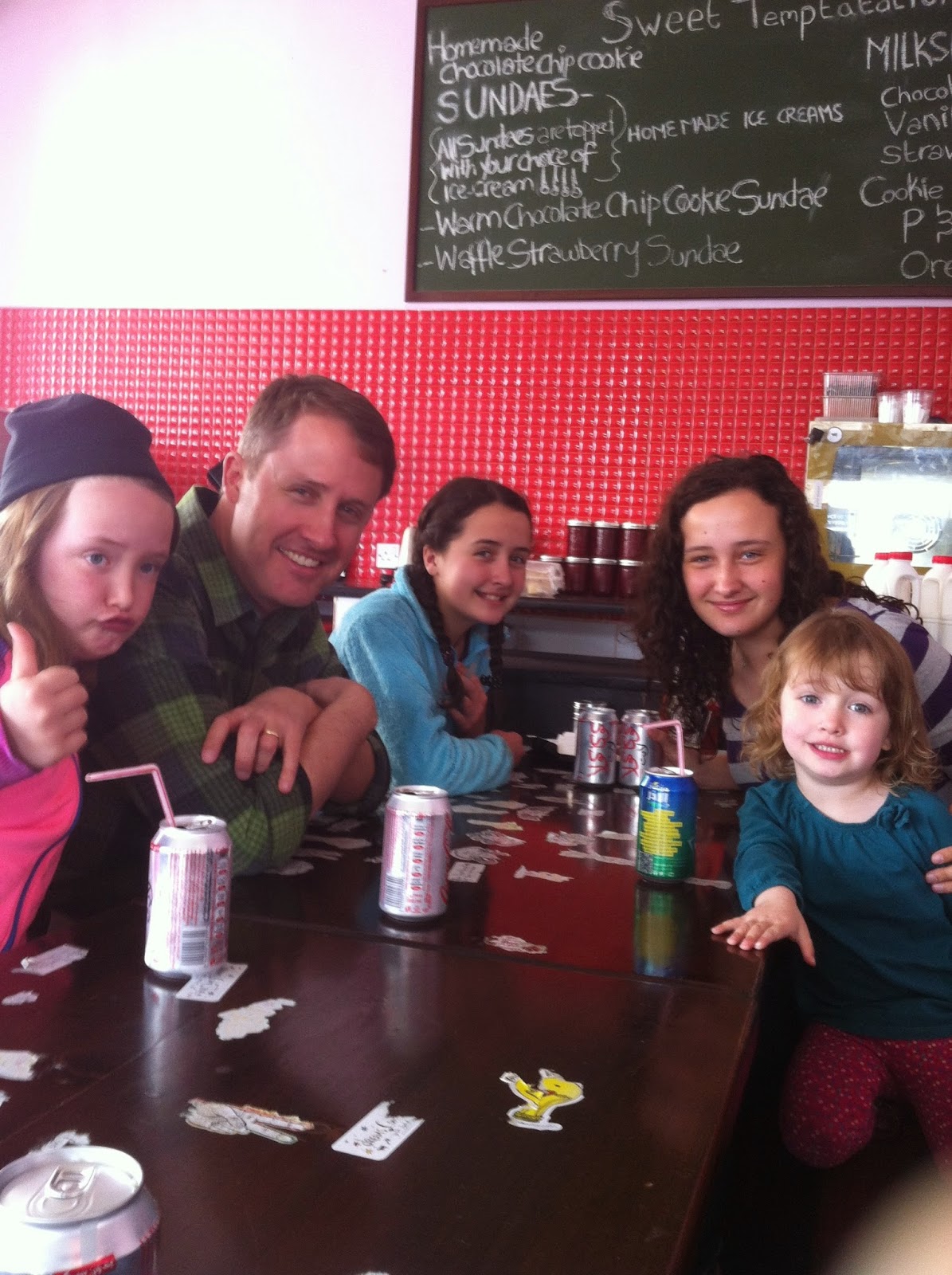 And in case you missed it, the girls and I ran a 242 km relay race from the Dead Sea to the Red Sea.  Here and here are the before and after descriptions of that craziness. 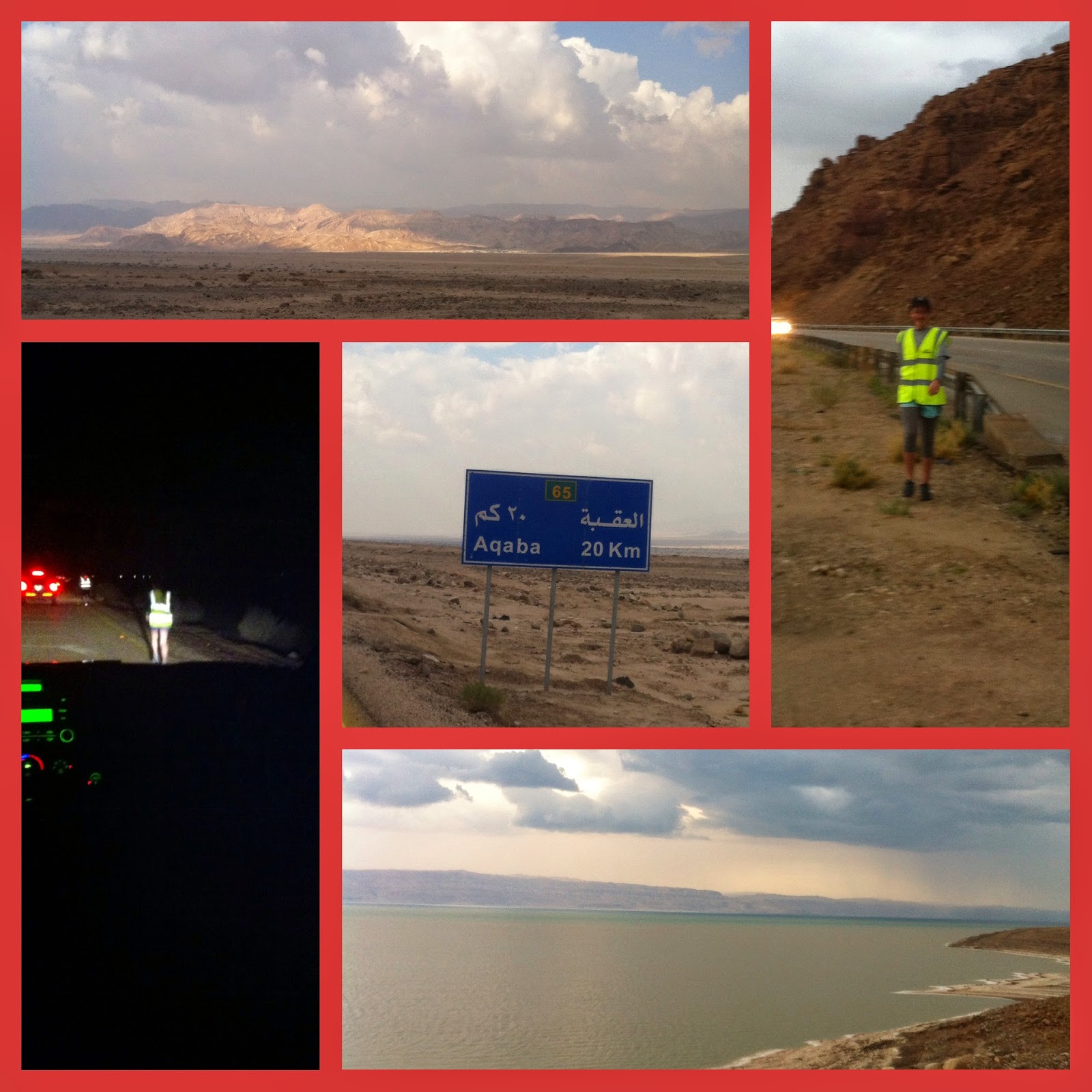 It was a weird weather month.  It hardly rained all winter until the last couple of weeks (just in time for our crazy race!).  There were several times where it literally rained mud.  Ick.  Believe me when I tell you this is not a phenomena that you want to experience.  The picture below does not do it justice.... 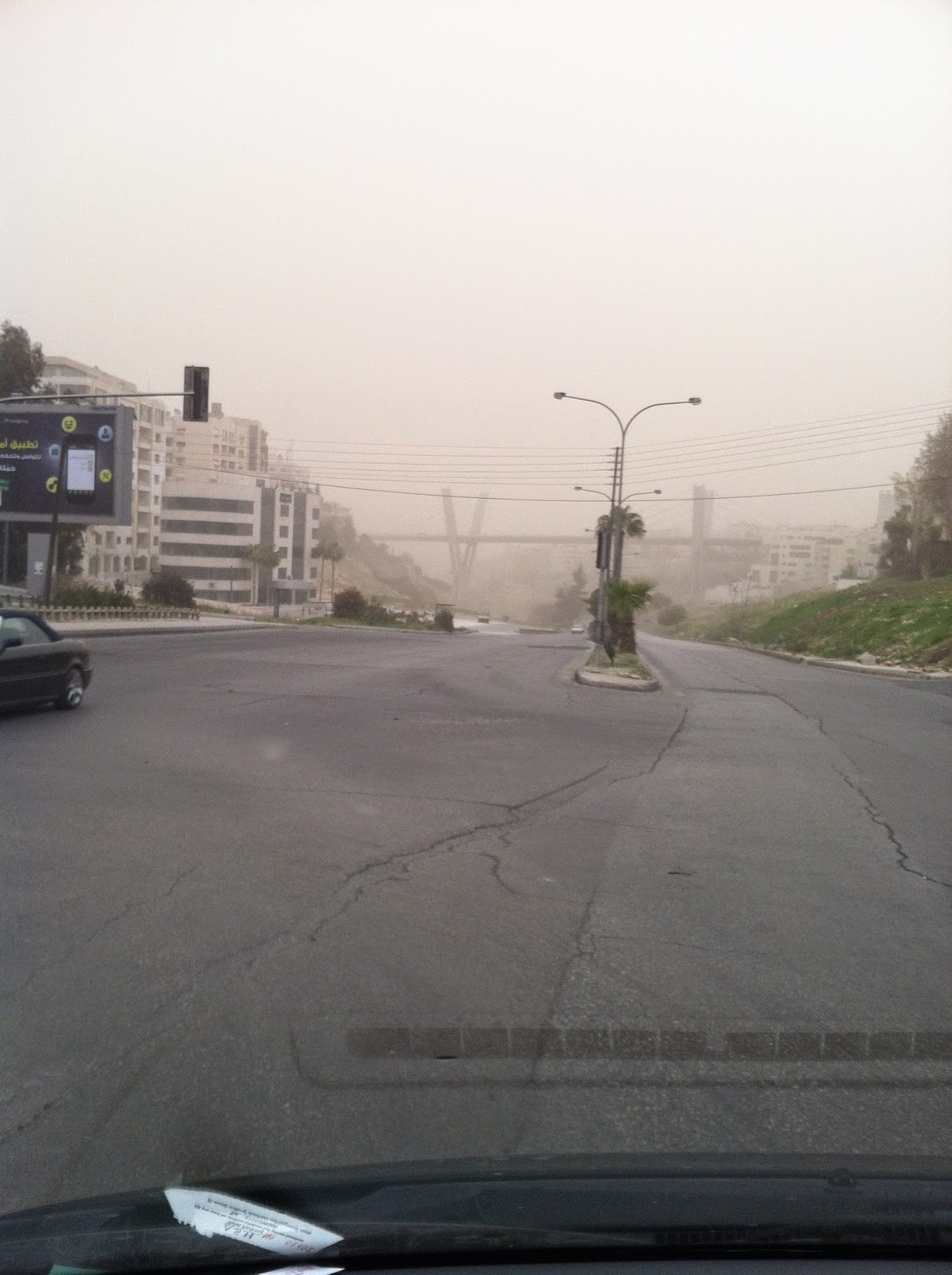 As a family, we love entertaining and having friends into our home to share meals together.  It doesn't happen as often as I'd like with our crazy schedule, but we try to open our home at least several times a month.  My mom gave me the Southern Living cookbook for 2014 (kinda/sorta a tradition) and I tried 2 new cheesecake recipes.  This one was amazing!  A perfect combo of lemon bars and cheesecake and yummy homemade lemon curd. 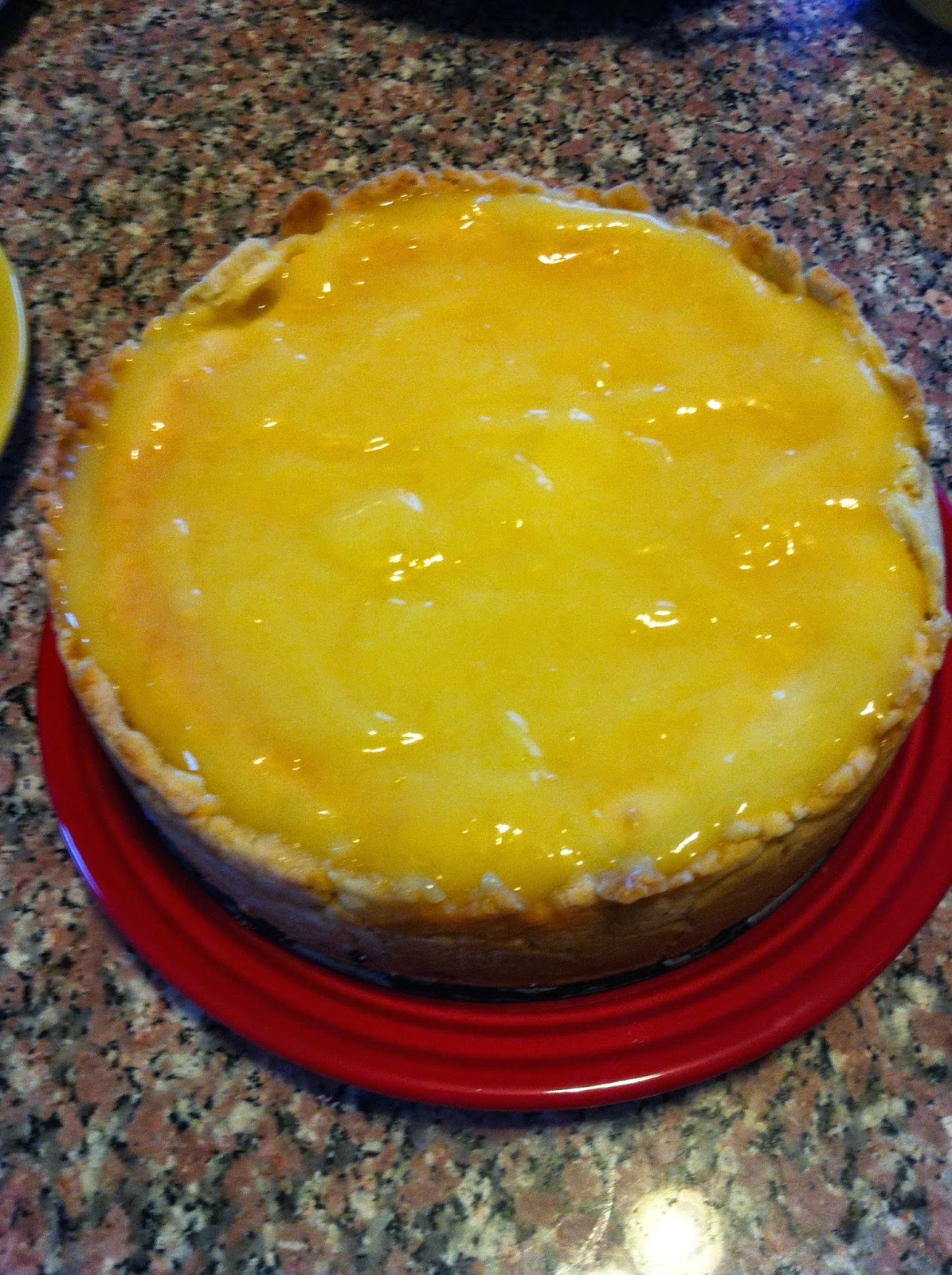 This one was surprisingly not so great to me.  The crust was a bit off or something.  I think maybe just a chocolate crumb crust would be better. 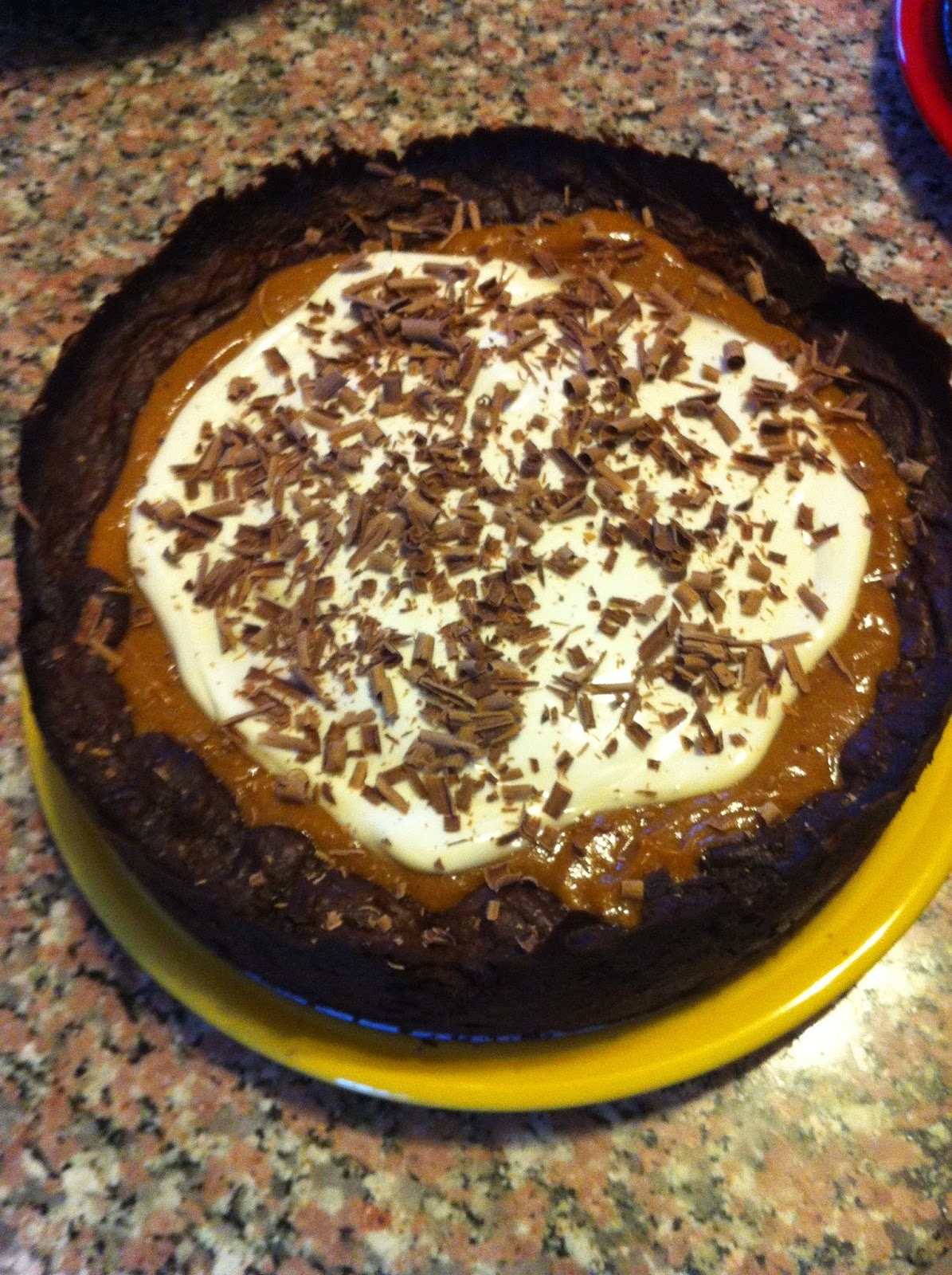 (technical question- can you tell on these posts that you can click on the word "this" above and go to the link?  Not sure why they aren't showing up as a different color....  anyone?)

Spent a morning at the children's museum with some good friends.  Anabelle and her little buddy had a blast. 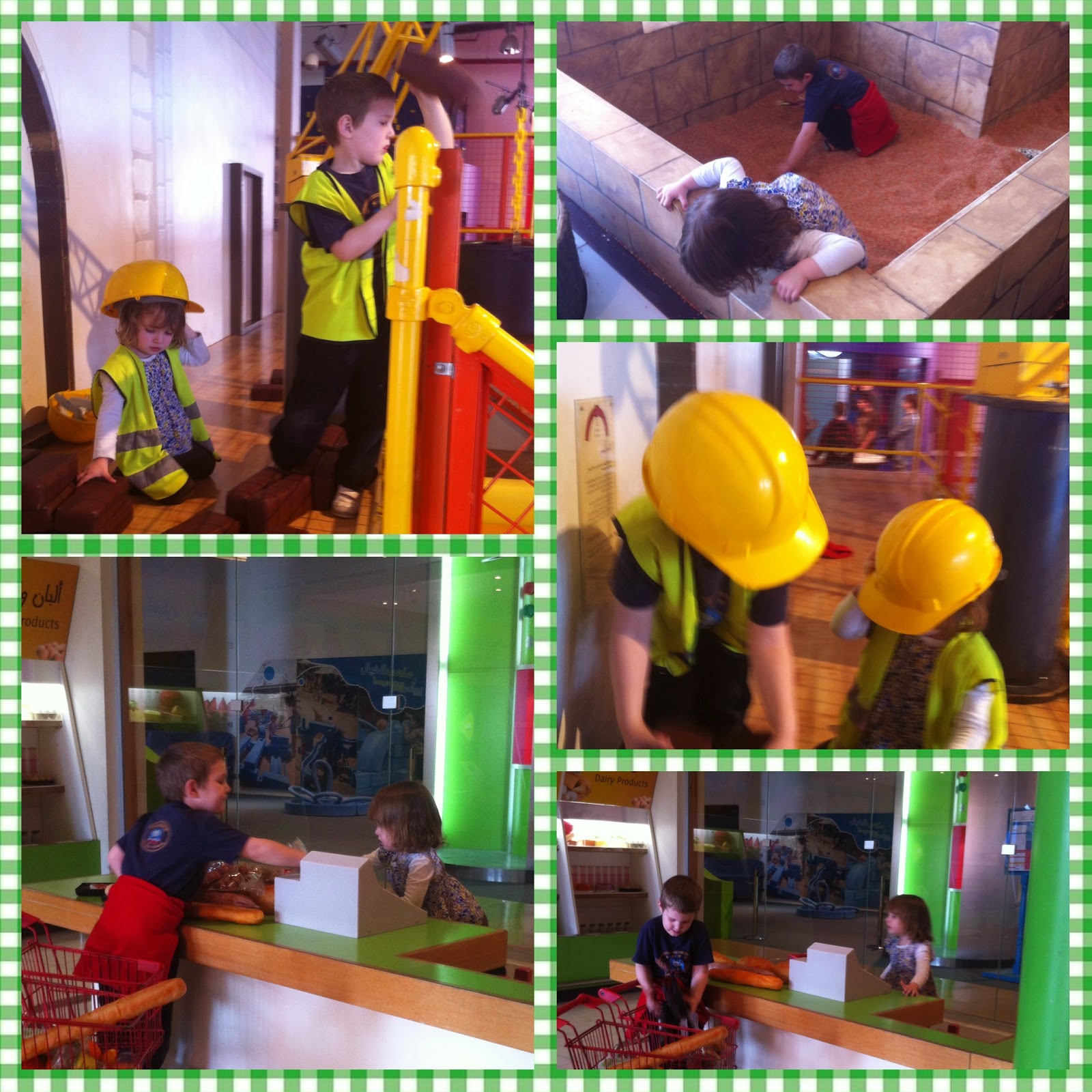 Naomi was in her first play at school.  This was a HUGE deal to her since her big sisters have had their share of plays.   They did an Arabic, and English and a French play.  She was in the English one but sang songs for all of the others.  She was Marnie Mole, the cute little Mole who had been harmed by the recycling habits of humans.  A great start to her acting career! 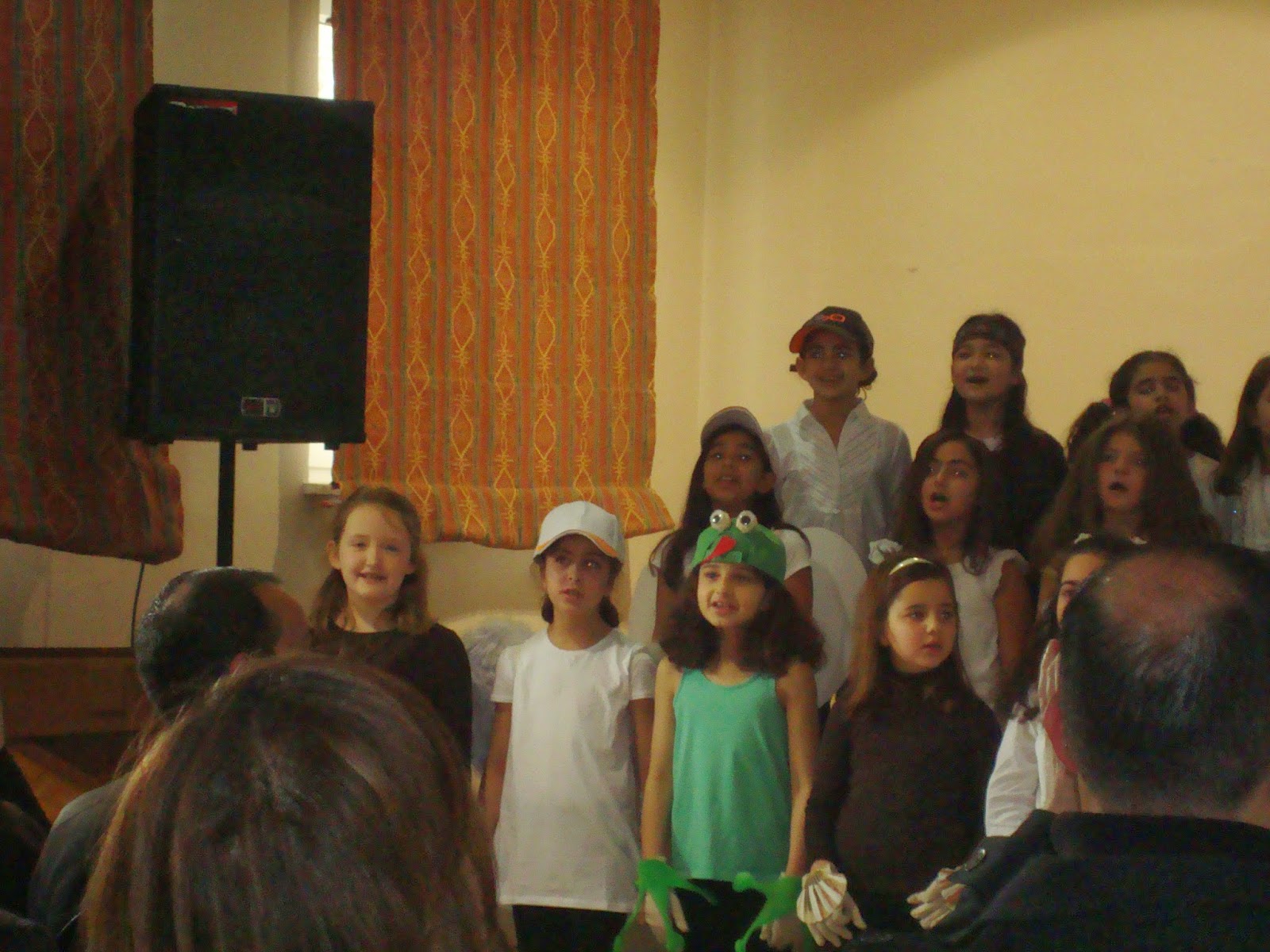 Here (hopefully) is one of the 847 songs that AB sang this month...

I'm having trouble uploading videos directly to the post so I'm going to try a few different ways to put links on here and see if anything works.

Here is another song- she's working on covering all the Frozen songs.

There's no shortage of singing in our house!

Happy April everyone!
Posted by Kelli at 4:40 AM

Hi Kelli! The "this" is visible, in pink, and notably different than the rest of your text! When I do the same thing on my blog, I also make the word bold, and write "THIS" in all caps--then it really stands out. With the pink font, and the pink background, putting it in bold might really help.