I came across a fun blog yesterday- Kelly's Korner http://www.kellyskornerblog.com- and she apparently has a Friday activity, "Show us your Life" and this week was how you and your man met, so I thought, "why not"??  Unfortunately, living overseas, I don't have hardly any of our old pictures here so I had to do what I could with what I had with the scanner (and that was not much).  But hopefully the story will be fun even without all the pictures.  (I felt pressure to find fun pictures in reading some of the other links...) 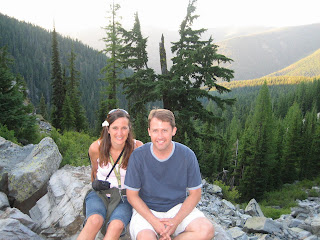 Anyway, here's our story.  I grew up in Memphis, TN- the biggest small town in the US.  My parents still live in the same house they moved into when I was 5.  My "Memommy" (mom's mom) still lives in the same house that they moved into when my mom was 10.  Family is everything.  We were in church everytime the doors were open and I learned early on  to love Jesus and to love the world He has called us all to live in.


Family was/is just as important for Jason's family.  However his childhood was much different.  He grew up in West Africa where his family was part of the missions organization that I studied about in my church.  As a matter of fact, in the early 1980's, my grandparents went to West Africa as part of a group of TN Baptists joining in a partnership with the work in West Africa.  They worked with my husband's family for months so at the age of 7 or so he was calling them aunt and uncle.

About 10 years later when I headed to college at Mississippi College, my mom told me I should look up Jason Cox.  Not only did my grandparents know his family very well, but my mom had also gone to college (at MC) with both of his parents.   I found him at church the first Sunday of Freshman orientation and introduced myself.   A week later he asked me out and our first date was on September 11, 1992.  In October 994 he proposed and we were married July 29, 1995 after he graduated.

This year, along with 15 years of marriage, we celebrate three beautiful daughters, incredible extended family and friends, a successful fight against cancer and infertility, and 6 years of cross cultural living in both France and the Middle East.   I love our life together and I am so thankful for the way God has intertwined our lives and the lives of our families. 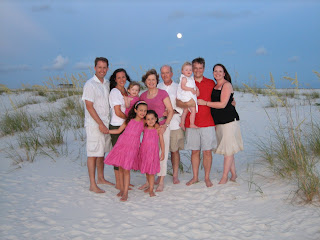 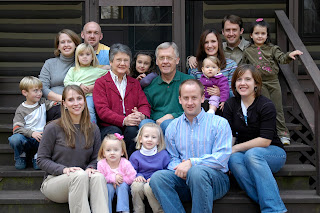 I found your blog on Kelly's Korner and love your story! :)

Missions played a big role in how my husband and I met too.

I am so glad your youth minister started W/C. How cool that you went on the pilot project!

I have been to projects in Raleigh, NC, Nikiski, Alaska and PR. I have also helped with the project in my hometown. Between my brothers and my mom, I bet our family has been apart of at least 20. Its such an important organization and has had a lasting impact on my life. My husband is actually taking the youth from our church to WC in Chicago this summer.

Your blog is too cute, love the idea of "pink laundry"

I didn't know that that is how you met. That is really a neat story. My brother went to MC and met his wife there too although they both grew up in the same town of Memphis.

It's always fun for me to find blogs of others living life overseas! Glad to find your blog!